Catalyst Video Services produced a series of short videos for the SSBP’s charity Race Night. The videoing took place on March 4th and included events at GO Ape at High Lodge in Thetford, trampolining at Rotations in Huntingdon and a supermarket dash at a local CO-OP Foodstore.

Catalyst have edited the hours of footage into 14 short videos, one each for introductions to the races, the actual races and these two promotional videos. These will all be shown on the night and the audience will be able to bet on the outcome of each race. The money raised on the night will go to two local charities – CARESCO and Little People UK.

Looking forward to a great night! 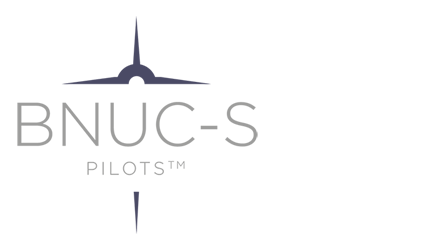